Pamelor vs. Tofranil: Which Should I Take? 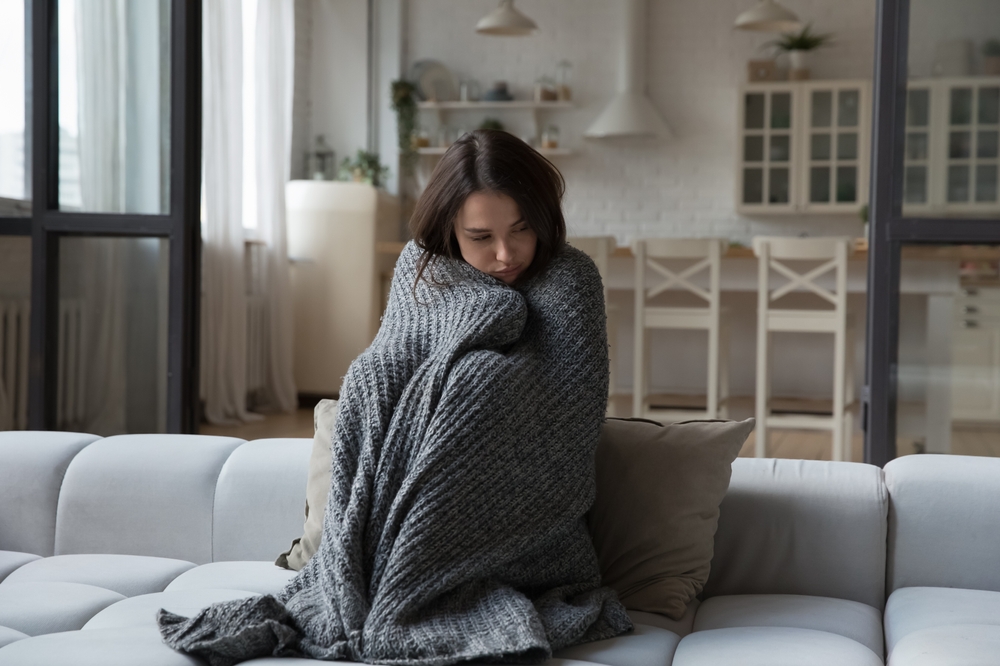 Searching for the right depression medication can be challenging, especially if you have tried several antidepressants with minimal relief. Finding the right medication may take time, and with so many treatment options available, this can seem like a daunting task.

Pamelor and Tofranil are two commonly prescribed antidepressants that belong to the same class of medications called tricyclic antidepressants (TCAs). In this article, we will give a side-by-side comparison guide of these two medications, going over major similarities and differences, so you can be better informed when discussing depression treatment options with your healthcare provider.

Tofranil and Pamelor Are the Same Class of Drugs (Tricyclics)

Tofranil and Pamelor Are Both Used To Treat Major Depressive Disorder

Tofranil and Pamelor are two prescription medications that are FDA-approved for the treatment of major depressive disorder, which is categorized by feelings of sadness and loss of interest in pleasurable activities.

What Else Does Tofranil Treat?

Common off-label uses for Tofranil include:

Unlike Tofranil, Pamelor is only FDA-approved for the treatment of major depressive disorder.

Common off-label uses for Pamelor include:

Pamelor or generic Nortriptyline is available in capsules with different dosing ranging between 10 mg and 75 mg. There is also an oral solution available in a single concentration of 10mg/5mL and is primarily reserved for those who have difficulty swallowing pills.

Like most psychiatric medications, Pamelor is started at a low dose around 25 mg, and can be titrated up weekly until the desired dose is reached. The maximum dose of Pamelor is 150 mg per day.

Common side effects of Pamelor include:

There are many drug interactions associated with Pamelor, including:

The cost of your monthly Pamelor prescription will depend on many factors, including your health insurance policy, which pharmacy you use, and your dosing. Pamelor is covered by the majority of health insurance plans and if you are uninsured, the use of coupon codes at major pharmacies will dramatically lower your cost.

The retail price of a 30-day supply of name brand Pamelor is over $1200 on average, but with the assistance of coupons and generic Nortriptyline formulary, the price is significantly lowered to under $15 per month.

Doses, Dosage Form, and Side Effects of Tofranil

Typical initial dosing begins low, around 50-75 mg per day, and can slowly be titrated up weekly until the desired dosing is achieved, but does not exceed 200 mg per day.

Like Pamelor and other TCA medications, Tofranil is associated with several side effects, including:

Pamelor and Tofranil share many drug interactions, and as always, it is important to discuss all medications you are currently taking with your healthcare provider, including all over-the-counter medications and supplements.

How Much Does Tofranil Cost?

As with Tofranil, the cost of your monthly prescription will depend on your insurance coverage, dosing, and which pharmacy you use. Tofranil remains to be affordable for those without insurance, thanks to generic formulas and coupon codes, which drop the 30-day supply of name-brand Tofranil from $430 to about $10.

Do I Need A Prescription for Tofranil or Pamelor?

Yes, both Tofranil and Pamelor are prescription medications, and you will need to have a licensed healthcare provider to get started on either medication. These medications are not available over the counter for good reason, as many side effects and interactions could be potentially fatal. Your healthcare provider will determine if Tofranil or Pamelor may be a good option for you.

There are a few rare but serious adverse effects that are associated with all TCA medications, including Tofranil and Pamelor, that we will take a deeper look at.

Serotonin syndrome is an uncommon but serious condition that occurs when there are elevated levels of serotonin in the body. This most commonly occurs in people who are taking more than one medication that increases the level of serotonin within the body. It is important to seek immediate medical attention if you begin to experience any of the following side effects.

Common signs and symptoms of serotonin syndrome include:

TCA medications are typically avoided throughout pregnancy due to potential adverse outcomes with the pregnancy, such as preterm delivery, spontaneous abortion, or postpartum hemorrhage. If you are on a TCA medication and become pregnant, your doctor will adjust your medications for optimal safety for you and your baby.

TCA medications are considered to be generally safe to take while breastfeeding because only trace amounts of the drug are found within breast milk.

It is important to note that TCA medications should be avoided in those with past suicidal attempts or who are actively suicidal because overdosing on these medications is fatal. TCAs should be used with caution in the elderly population as well, as accidental overdose is a serious concern as well.

Remember to always take your medication as prescribed by your healthcare provider.

As with most antidepressants, there is a black box warning for worsening depression and suicidal ideation when starting a new medication. This is rare and is commonly seen in those under the age of 24 years old.

It is important to monitor yourself when starting a TCA medication for symptoms of worsening depression, as well as suicidal ideations or self-harm behaviors.

Comparing two medications from the same class of drugs can be confusing, and we went over a lot of information. Below we have listed some of the most commonly asked questions about Pamelor and Tofranil:

Pamelor or Nortriptyline is a tricyclic antidepressant that is FDA-approved to treat major depressive disorder and childhood bedwetting. Pamelor is also commonly used for some off-label uses, including nerve pain, migraine headache prevention, and smoking cessation.

Tofranil or Imipramine is also a tricyclic antidepressant that is only FDA-approved to treat major depressive disorder but is also used to treat nerve pain, ADHD, and anxiety disorders.

Are Pamelor and Tofranil the same drug?

No, although they belong to the same class of drugs called tricyclics, Pamelor and Tofranil are two separate medications with unique properties.

Why is Pamelor an off-label treatment for anxiety?

Pamelor is considered off-label use for anxiety because other newer and safer medications are more effective at treating anxiety than TCA medications. With such a negative side effect profile and serious adverse effects, they are no longer considered first-line agents to treat anxiety.

TCAs are indicated in those who cannot take first-line medications due to drug interactions, comorbid conditions, or if they cannot tolerate the medications.

As stated above, TCAs are not considered first-line treatments for anxiety, but when comparing the two medications, Tofranil is more effective at treating anxiety and panic disorders.

Pamelor and Tofranil are relatively equal in effectiveness in treating depression.

Can I drive on antidepressants like Pamelor or Tofranil?

Due to the sedative effects of TCA medications, driving or operating heavy machinery should be avoided while taking either Pamelor or Tofranil, at least until you understand how you tolerate the medication.

Can I drink alcohol on Pamelor or Tofranil?

You should avoid drinking alcohol while taking any TCA medication due to its sedating effects.

Does it matter what time of day I take Pamelor or Tofranil?

Generally, TCA medication is prescribed to be taken in the evening or at night before bedtime because of the sedative effect of the drugs. Your healthcare provider will instruct you when to take your medication.

Finding the right depression treatment regimen can be a challenging process and may take time. Let Klarity help.

At Klarity, we believe that everyone deserves access to quality care for their mental health that is affordable and convenient. We will connect you to a licensed healthcare provider in your state who will diagnose and treat your symptoms, all from the comfort of your own home.

Schedule an appointment today to be seen within 48 hours by one of our compassionate and experienced medical professionals.